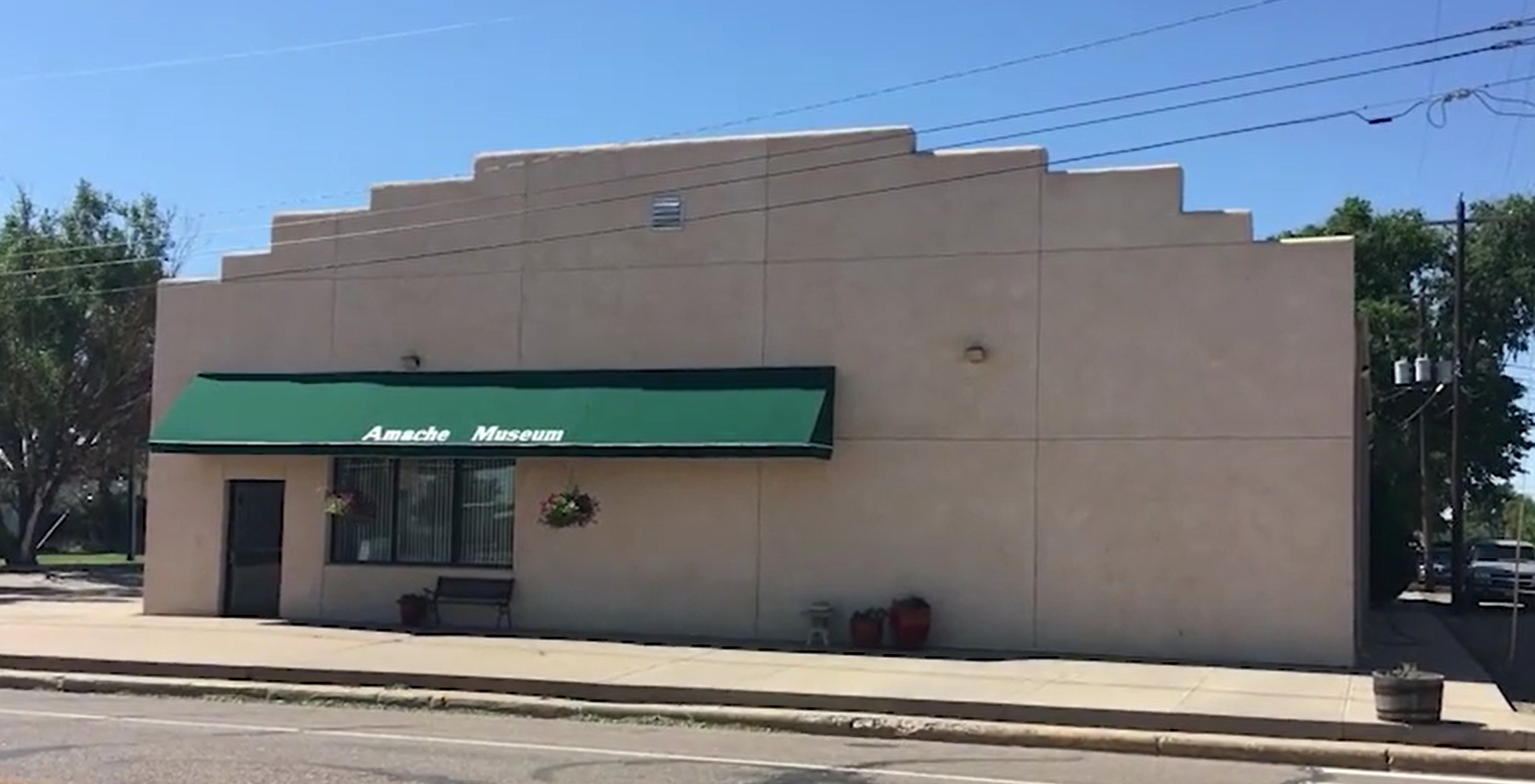 The Amache Museum is located in downtown Granada at 205 E. Goff Ave. It is staffed by Granada High School students who volunteer with the Amache Preservation Society.

The Amache Museum houses many objects that were donated by survivors or recovered during archaeological research. Exhibits and collections are maintained by the Amache Preservation Society and updated every two years by Denver University’s Amache Project participants. Below are some object highlights. 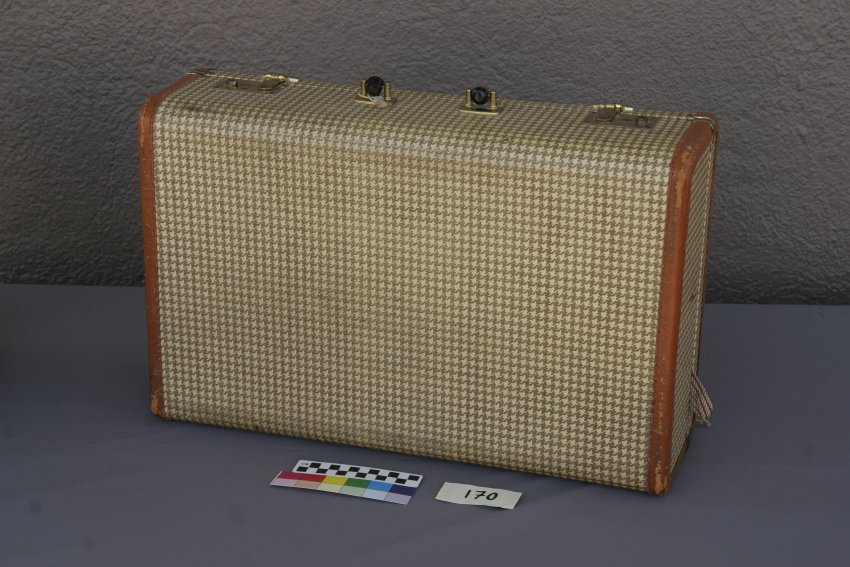 Imagine being told you were leaving for an unknown place, for an unspecified period of time, with no absolute guarantee you would be coming back home. To make matters more complicated, you were told to take, “only what you could carry”. This suitcase symbolizes the struggle in choosing what to take and what to leave behind, when leaving for the assembly centers, and then for Amache. The limited space forced Japanese American families to bring only the most essential items with them, including clothes and personal documentation. One suitcase does not leave much room for nonessential items, and many valued items had to be left behind or sold. This suitcase represents the difficult and long journeys from home to the assembly center, to the internment camp, and finally, to their home after camp. 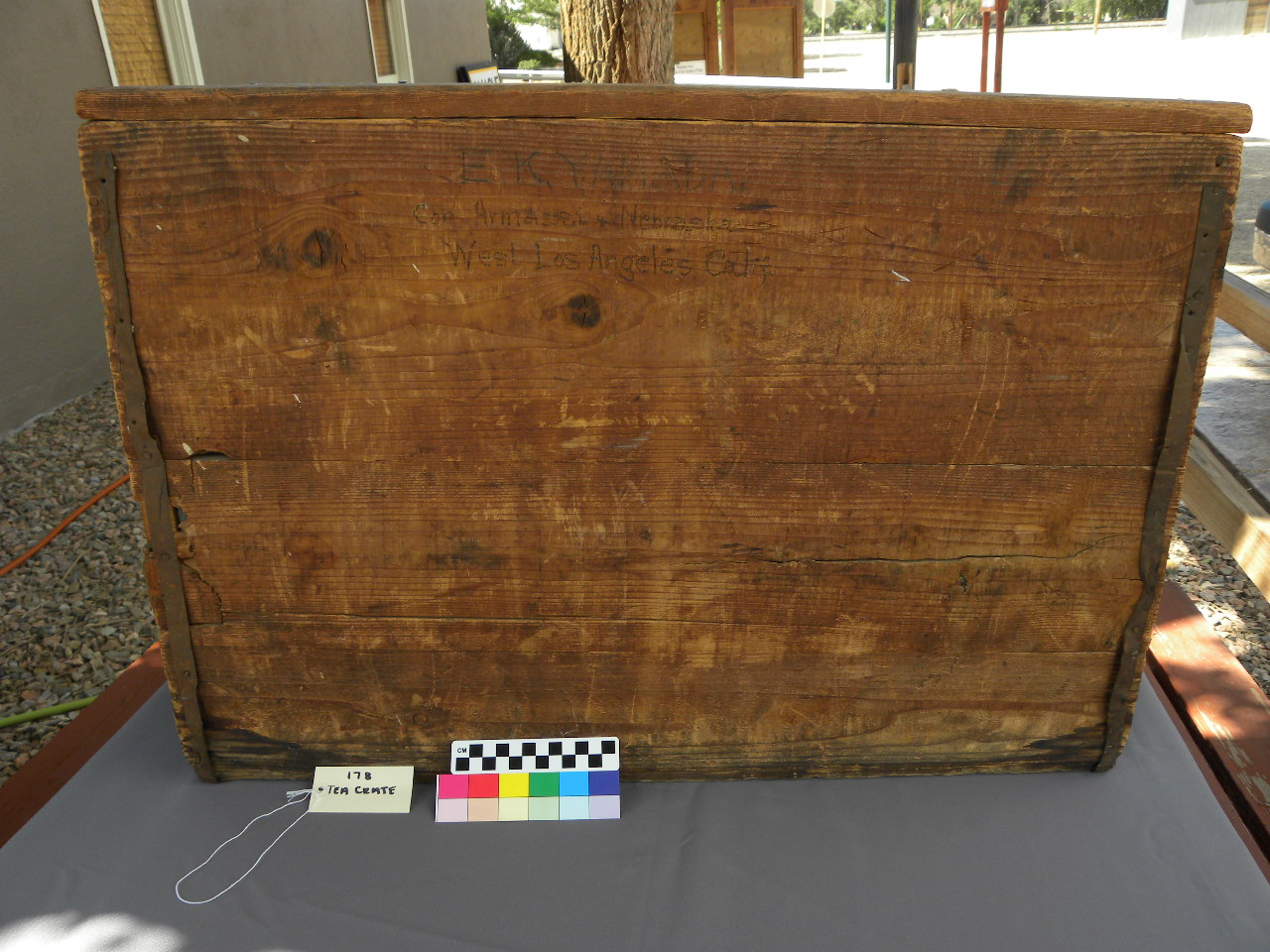 This tea crate has seen life before, during, and after Amache. Before being forced to evacuate, the donor’s father obtained the tea crate while working at the Monaka Tea Company in California. While the crate was originally intended to store and transport Japanese tea, the family used the crate to bring their clothing and other personal belongings to Amache. The tea crate was also used to store their clothing in the barracks during incarceration, as the WRA did not provide any furniture. After leaving Amache, the family continued to use it to store things in their home. Objects like this tea crate help illustrate how limited Amache families were in what they were able to take with them to camp, and how many items continued to be used after camp. 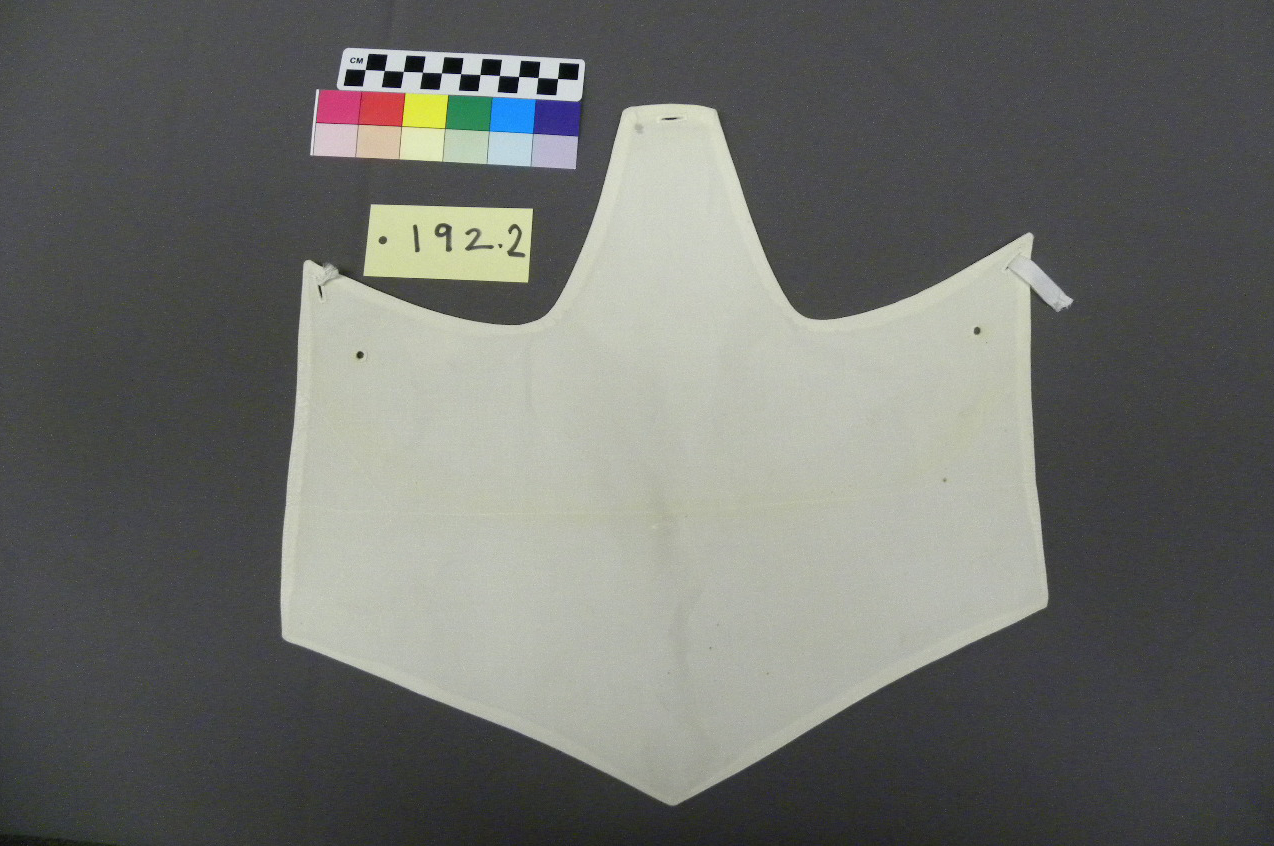 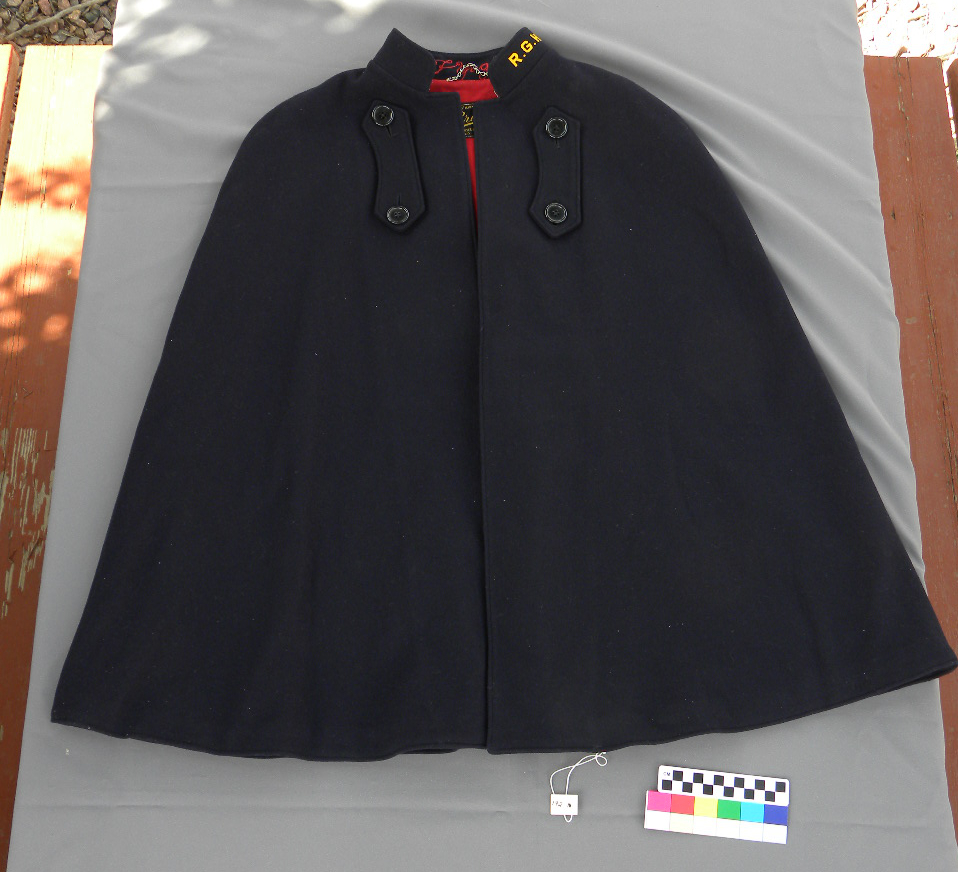 These objects were owned by an aspiring nurse who was interned at Amache. She was able to get permission to leave camp indefinitely, and enroll in nursing school in New York, during World War II. She lived there for the rest of her life. Many years later, her belongings became for sale. The museum donor bought both the cape and wimple, and kindly donated them to the Amache Museum to preserve the internment camp’s history. The donor was able to do some background research on the objects’ owners, from the seller to the original woman who owned it, in order to find out the objects’ history. Many decades later, the nurse’s cape and wimple are now preserved at the Amache Museum. These once personal possessions now represent how young internees were often able to leave the internment camp, so that they could go to school and pursue a career.